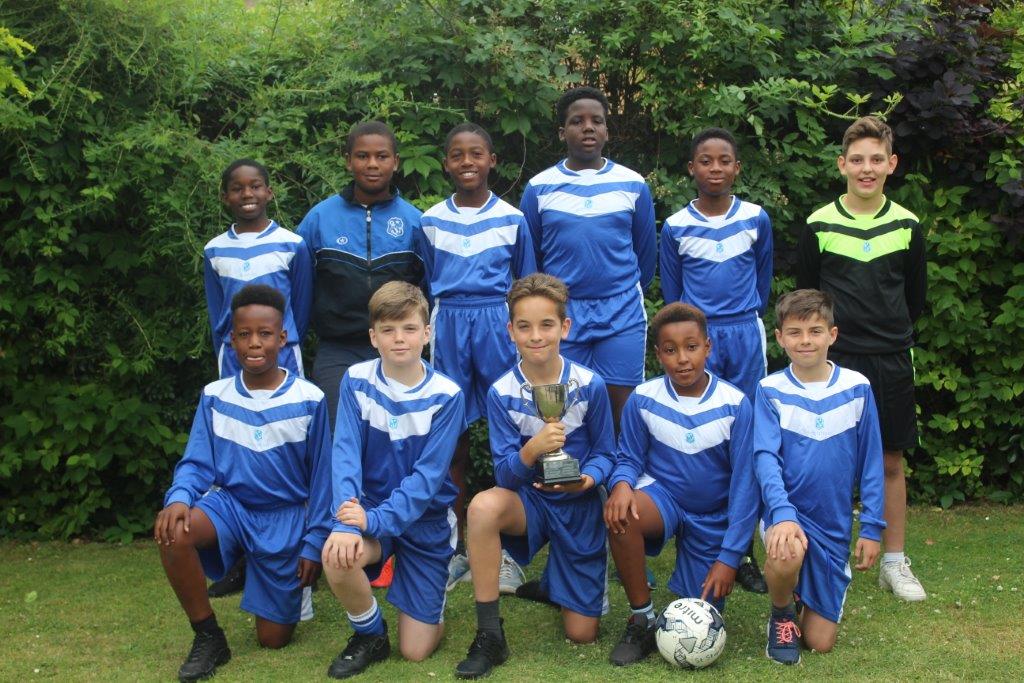 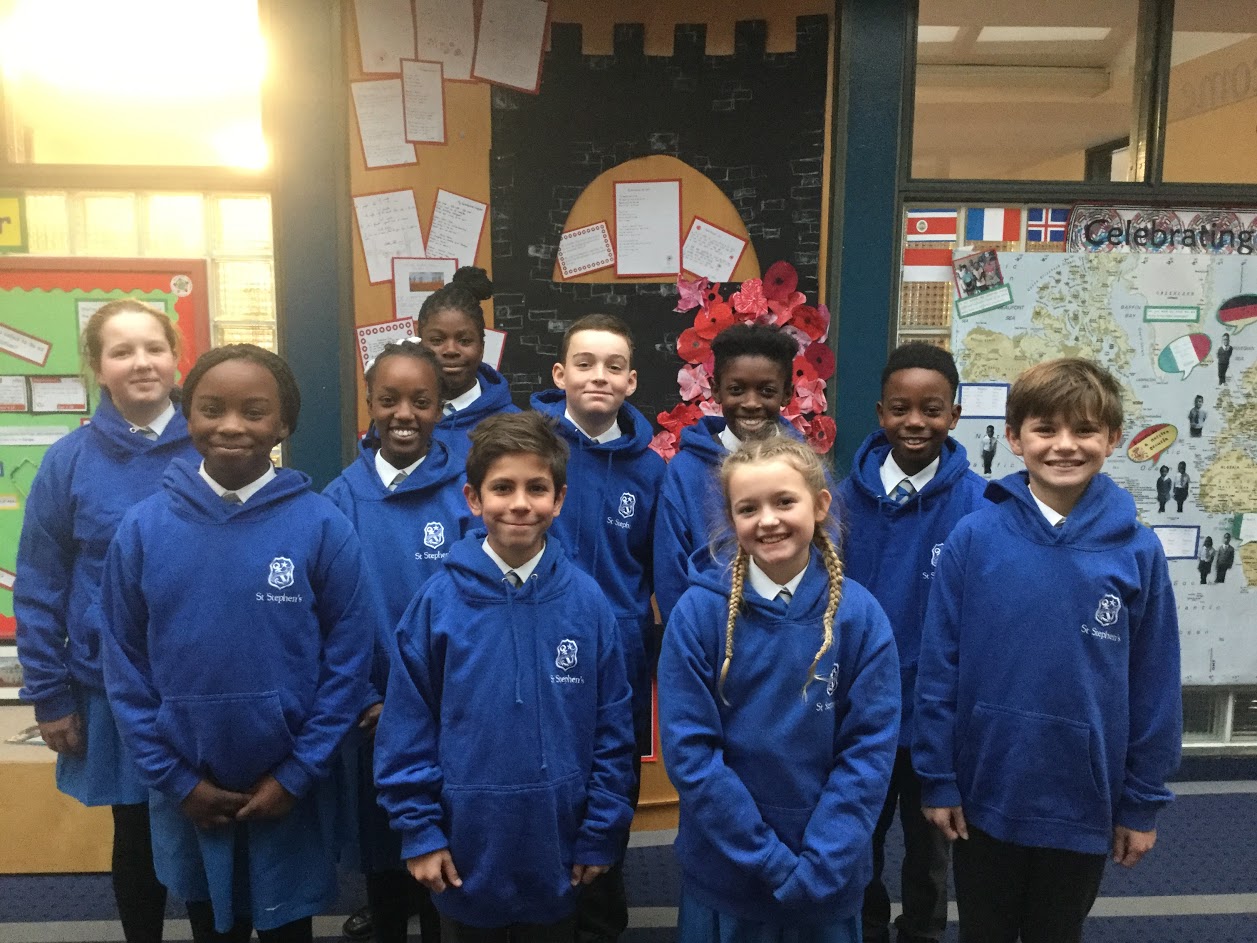 This week we played two games of netball.  On Tuesday we played away at Hillsgrove Primary and on Wednesday Burnt Oak came to St Stephen’s for a match.  Both of the schools were very challenging and enjoyed playing both games.   On Tuesday we won 12 – 3 and on Wednesday we won 6 – 0.   We are very pleased to have been chosen to represent the school.  The people who played were:  Sophie, Praise, David, Ariel, Candy, Elsie, Jamie, Callum, Akin and Daniel.

On the 22nd January we played an away netball match at Royal Park Primary School.   It was a very challenging match.  During this game we showed lots of determination.  St Stephen’s won the match 7 – 0.  The people who played were:  Ariel, Sophie, Candy, Elsie-May, David, Lucas and Daniel.